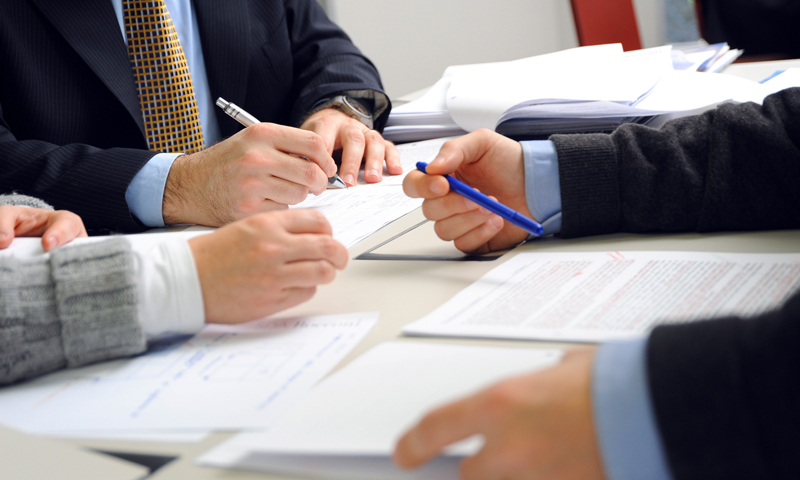 Quebec recently announced plans to reduce the number of immigrants to be accepted in 2019, giving rise to tensions with Ottawa. This decision is in line with the promise made in the election campaign by Premier François Legault.

It is setting up a collision course between the new Coalition Avenir Québec (CAQ) government and the Liberal government at the centre who have a meeting scheduled in December.

The fall in the number of immigrants is expected in the provincially controlled group of economic immigrants and qualified workers. It is also set to affect the federally controlled newcomer categories of immigration by up to 2800 including family reunifications which have parents, children and spouses as well. The number of asylum seekers and refugees would also be lower by 2,450.

Many groups working with refugees and immigrants said the announcement is stirring panic amongst families in Quebec who fear not being allowed to be reunited. The CAQ criticized the move as it is not helping the province which is suffering from a long existing workforce shortage.

Liberals too were not impressed. Prime Minister Justin Trudeau questioned the timing of the move. He also mentioned the name of business people, who are apprehensive about labour shortage.

The move was the campaign promise of Legault. He had pledged to reduce immigration to bring the numbers in line with labour market requirements. Protecting the identity, language and values of Quebec was also one of the objectives. The fact that about one in five immigrants ends up leaving the province also contributed to this decision.

In turn, the federal government said that they would continue discussions with the hope of maintaining the numbers of the family reunification program.

Dominic LeBlanc, the minister of Intergovernmental Affairs, was disappointed with the decision. He mentioned the need to avoid a differential federal and provincial system for reuniting families. He also added that both governments need to fulfill their international commitment to take in refugees.
While Legault mentioned that lower immigration levels were the primary election promise of his government. He also added that the people of Quebec want them to make good on the promise. Quebec Immigration minister, Simon Jolin-Barrette said that this is just a transition and the reduction is temporary.

He said that Quebec wants to fully support the immigrants in their integration in Quebec.

The provincial government’s decision did not go down well with an umbrella organization working with refugees and immigrants in Quebec. The Table de concertation des organismes au service des personnes réfugiées et immigrantes said it is unparalleled in Quebec’s immigration history and is equally cruel.

Lida Ahgasi, the co-president of the Table said that numerous families are in a panic with the thought of not being able to reunite with their families. Quebec is assured to get higher federal funding for immigration despite this new announcement. Even though Quebec went ahead on their plan without informing the federal government, the 1991 Canada-Quebec immigration deal will allow it to secure higher funding for the integration of immigrants in 2019.

Even though Quebec is reducing its immigrant intake, many provinces across Canada are increasing their immigration targets. Further many programs for immigrants are available to move to Canada offered by the Federal Government of Canada.

If you are considering applying for Express Entry System or need assistance in applying for any provincial nomination, we can help.