How is the Inadmissibility Determined?

Certain options are available to foreign nationals to avoid being considered inadmissible and to prevent it as well.

One way is to try and avoid any convictions for any offense while present in Canada. Drafting and submitting a legal opinion letter to the judicial authority in charge of the case hearing can help.

Another way is to take sufficient steps to be able to live and stay in Canada legally. Applying for criminal rehabilitation is not an option as the time required for the application would not be fulfilled.

Making an application for Temporary Resident Permit (TRP) is a possible option. Doing this enables the foreign national to stay in Canada for a specified duration legally.

Being present in Canada and labeled inadmissible is a unique legal situation and its options need to be measured on a case-to-case basis.

Immigration authorities can prepare a detailed report for the Immigration, and Refugee Board for any foreign national or permanent resident found inadmissible. An interview with a Canada Border Services officer can also be scheduled to understand if the admissibility allegations should be followed through.

The foreign national or permanent resident is given an opportunity to defend themselves.

In cases where the charges are proved, a removal or deportation order may be issued against the foreign national or permanent resident.

The foreign national or permanent resident has an opportunity to make an appeal to the Immigration Appeal Division or Federal Court depending on the case situation.

The well-informed immigration lawyers and consultants at Nanda & Associate Lawyers will assist you in all matters regarding Inadmissibility claims. If being inadmissible restrains you from entering or remaining in Canada, connect with us to discuss the options available to you. We will impart sound legal advice to help you on the path to a better and safer future. 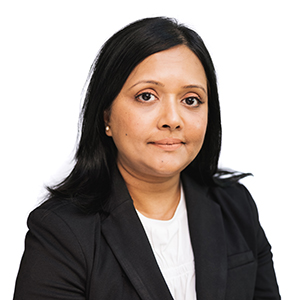 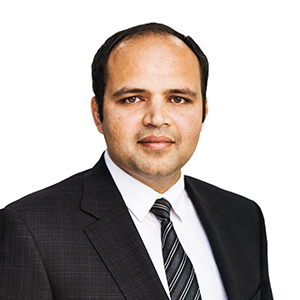 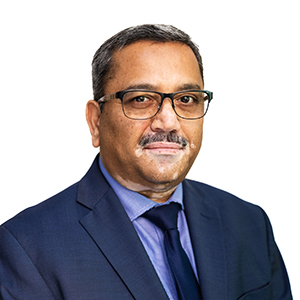