GST Rebate: Three Types When Buying From A Builder

GST Rebate: Three Types of Rebates When Buying From a Builder

NOTE: GST is applicable only for new homes and is not availed on resale homes.
Here are the three types, explained in detail:
1. GST Government Rebate
Generally, this is assigned to builders by the buyers where GST is part of the sale price. As stated above, the GST government rebate is applicable to only those new homes that are purchased from a builder and intended to be used as the primary residence of the purchasers or the immediate members of the purchaser’s family. For new homes, having a price up to $350,000, purchasers are qualified to receive a rebate of maximum $8750 or 36 percent of the GST applicable on the purchase price, whichever is less. The rebate reduces as you further move up the ladder. So, homes above $450,000 are not given any rebate.
NOTE:
The builder is directly assigned GST and is included in the reference mentioned in the fine print of the Agreement of Sale and Purchase. Most of the times, the GST is a part of the agreed purchase price. So, for the potential homeowners, GST does not carry much importance unless the purchaser is made to pay GST over and above the purchase price.
Precaution/Warning
Be wary of the small apartments that are constructed on the subway lines and are sold by builders only as an investment purchase. These are not meant for real world occupancy. In such projects, the investor pays the GST and the builder gets the rebate directly from the government. The GST is charged apart from the purchase price. In such a case, the purchaser can apply for a refund of the GST rebate that has been assigned already to the builder. At Nanda & Associate Lawyers, we deal with such cases where builders charge GST at the time of adjusting the closing costs. 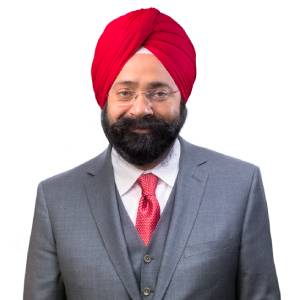 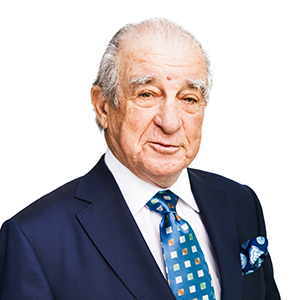 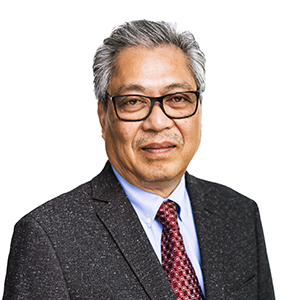 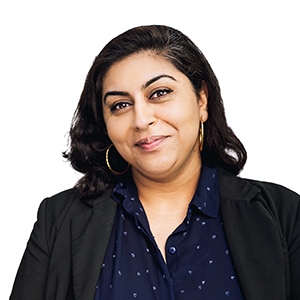 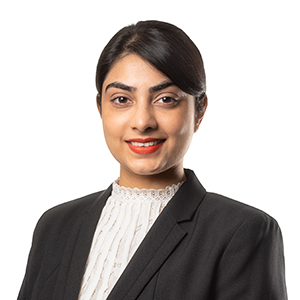 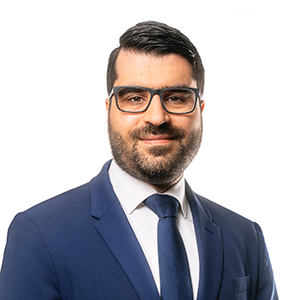