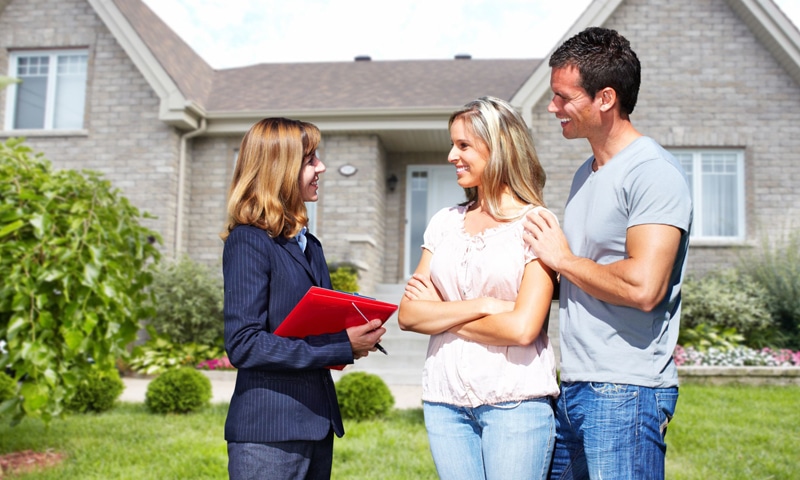 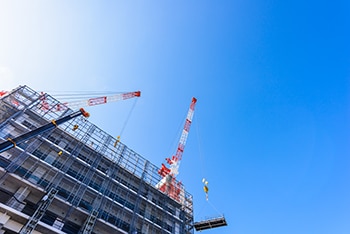 Buyers of the recently canceled Cosmos condos have lost their legal battle with the developer. They filed a lawsuit claiming compensation after the two-year-old project was scrapped. Real estate lawyers said that this case would set up a discouraging legal precedent for future condo buyers.

In this case, Liberty Developments launched the Cosmos condo project close to the Vaughan Metropolitan Centre about two years back. They accepted bookings and deposits from buyers for condo units and scrapped the project this year after an inability to secure satisfactory construction financing. Two years later, buyers were sent refunds and notice intimating that the condo project has been canceled.

Justice Michael Penny of the Ontario Superior Court sided with the developer and rejected the buyer’s application to declare the purchase agreements unlawful. He maintained that declaring the contract void would not be in either party’s best interest.

Buyers felt that they lost out on asset creation as residential real estate soared in the Toronto area in this time period. Many real estate lawyers also proclaimed that the outcome was unfortunate for buyers of all canceled condo projects. It may even discourage them from taking the litigation route to claiming their rightful share.

The lawyer representing the Cosmos condo buyers did not comment on the case. He argued for declaring the purchase agreements void as the language contained exceeded the allowed legal conditions for the developer to ending the contract.

Condo vendors similar to Liberty developers took support from the Tarion addendum present in the purchase agreements on new homes to claim project cancellation. They demonstrated having taken all reasonable steps to obtain adequate construction funding for the project before they failed to secure it. Tarion is the home building industry’s regulator and new home warranty provider in Ontario.

The Cosmos contracts had a clause conferring absolute, sole and unfettered discretion on the condo vendor. Liberty developer’s lawyer stated that the provision could not pull down the condo vendor’s obligation to take reasonable steps for construction funding.

The judge agreed that eliminating the clause could put the condo vendor in an adverse position where they would be obliged to continue with an uneconomical project and invite bankruptcy. He further stated that early termination of the contract is preferable rather than risk being in a condo project under receivership or bankruptcy.

Many real estate lawyers are in favour of allowing a specific time period to developers in case they cancel condo projects due to insufficient financing. Beyond this, the developer will need to purchase the condo units at market value. They also suggest that buyers should prefer developers with proven track records and carefully review legal agreements before signing them.

Buyer protection is essential with the rising number of condos being canceled in the Toronto area. In 2018 more than 5000 condo units were canceled as compared to 379 cancellations in 2016. Many buyers claimed that they would abstain from investing in pre-builds till Tarion and other buyer protection laws are strengthened.

Ontario government called on Tarion to increase the buyer awareness about all builders who cancel projects. It also plans to restructure Tarion to weed out conflict situations as Tarion regulates builders and protects consumers.

Liberty’s spokesperson maintained that the cancellation of Cosmos condos was a one-off event and will not be affecting their future projects. Meanwhile, another group of buyers of the Icona condos in Vaughan is mounting a legal challenge. They have recently been refunded their deposits by the Gupta group. Additionally, they are lobbying to the City of Vaughan to reject condo development applications from the Gupta group.