Posted by Nanda and Associate Lawyers
in Blog, Immigration 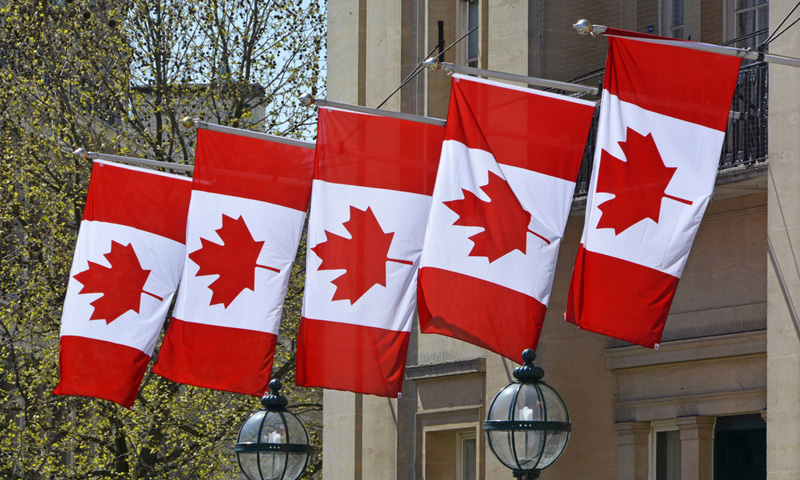 In 2017, more than 15% of Express Entry candidates had a provincial nomination when they applied for Canadian permanent residency. It was a remarkable increase of more than 4000 over the number in 2016.

Immigration pathways observed in the Ontario, Nova Scotia and Prince Edward Island have been highly popular with Express Entry candidates. The fact that no minimum CRS score or job offer is needed for eligibility adds to their attractiveness.

In the Express Entry System, the Demand immigration, Category B stream reopened. This Nova Scotia immigration stream operates on a first come first served basis. Eligible express entry candidates can apply until the predetermined quota is met. The quota of 225 applications was fulfilled in less than two hours after it opened. To be eligible for this provincial nominee program in Nova Scotia candidates need work experience but not a firm job offer from a Canadian company

Prince Edward Island uses EOI where monthly draws are held from which PEI eligible candidates are ranked on various eligibility criteria, and then top-ranked profiles are awarded Provincial nominations.

Ontario is another province with three passive Express Entry streams- Skilled trades stream, French skilled worker stream and the Human Capital Priorities stream. These three streams are passive as declaration or application is not possible in these streams for consideration.

The Ontario Immigrant Nominee Program (OINP) can search for matching candidate profiles who are then invited to apply for a provincial nomination. In 2017, more than 95% of the 6600 OINP nominations were made by these immigration streams.

Provincial Nominee Programs and Express Entry system are crucial in Canada’s immigration strategy. More than 142,500 permanent residents in 2019 are expected to be selected for admission through these two streams, which is more than 43% of Canada’s 2019 annual immigration target.

PNP admissions saw a steady 73% increase in 2017 over 2016 as per Immigration, Refugees and Citizenship Canada (IRCC). With increasing numbers, the different pathways to selecting Express Entry candidates are set to rise.