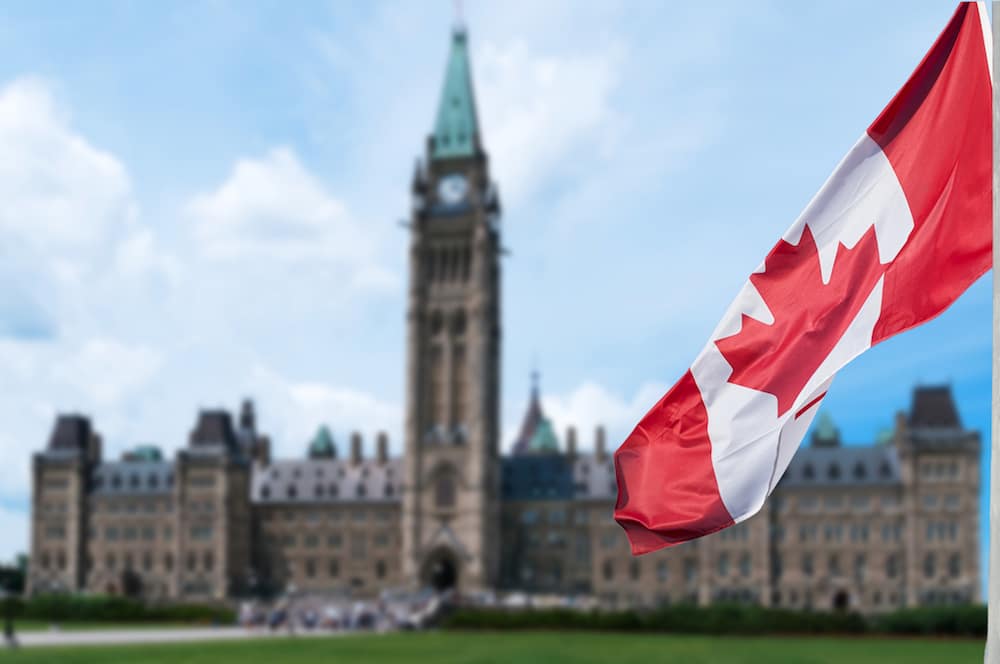 The Canadian government announced these changes on October 27, 2020 that gives a huge shot in the arm for their immigration target to obtain at least 4.4% French-speaking immigrants by 2023 in Canadian provinces except Quebec.

Bilingual and French-speaking applicants will be granted additional points under the Express Entry Immigration system that manages permanent residence applications for skilled workers under the economic immigration category.

IRCC has shown a continued commitment to nurture and grow minority francophone communities within Canada, especially in provinces outside Quebec. Granting additional CRS points to Express Entry candidates with advanced French-language abilities is a step in the same direction.

With this, IRCC hopes to achieve its target of getting an increasing number of French-speaking immigrants to Canada.

Though the number of French-speaking immigrants to Canada is on an increasing trajectory, the results have not been very impressive. More steps are required to achieve the targeted number of 4.4% French-speaker immigrants in Canada (outside Quebec).

A bilingual candidate is expected to receive 50 CRS points under the newly announced changes, up from the earlier 30 points. While a French-speaking candidate will get 25 points now, that’s a significant increase from the 15 points awarded earlier.

Along with the pandemic-induced travel restrictions being eased off, both these new steps are expected to help Canada’s immigration levels inching closer to their predetermined targets.

Express Entry Canada Immigration -– How We Can Help 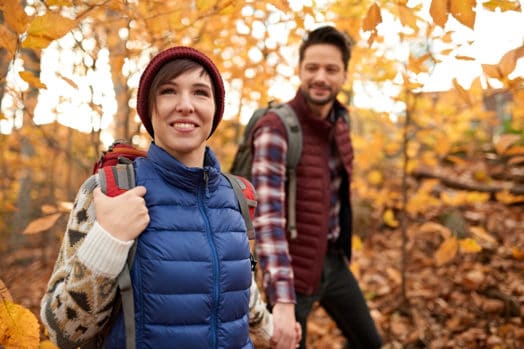 Are you a French-speaking foreign national wishing to enter Canada as a permanent resident?

With IRCC awarding additional CRS points for French-speaking candidates, this is the right time to make your application under the Express Entry Canada system.

Our skilled and capable immigration lawyers at Nanda & Associate Lawyers will help you in turning your dream into a reality. Our lawyers will review your case and make personalized recommendations to help you enter and live in Canada as a permanent resident.

Speak with one of our top-rated immigration lawyers today to get started. Call us now to book your free initial consultation and start your new life in Canada.

In a recent decision, the federal government’s Canada immigration process has adopted an unrestrained approach to the entry of international…

A recently released Gallup study has ranked Canada as the fourth in a list of nations worldwide, as most accepting…

The application timeline for permanent residency under Express Entry program has been shortened to sixty (60) days by Immigration, Refugees…

In a new development, the federal government has amended the Criminal Code which has fuelled new immigration apprehensions. The Royal…

Department will accept 20,000 parent and grandparent reunification applications next year The government announced it will admit up to 20,500…