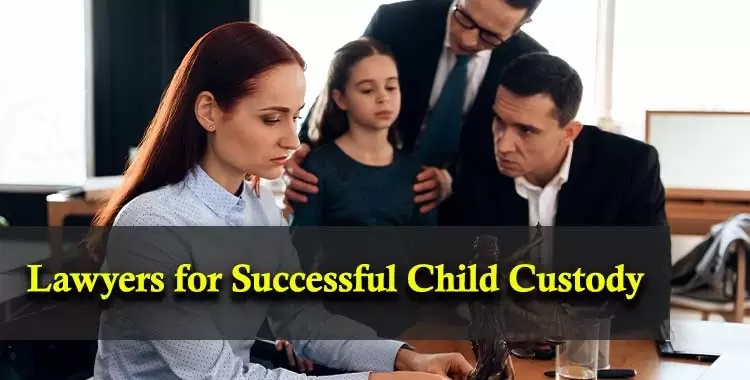 How did a father’s bad faith made him pay up $420,000 to the mother and lose custody of his only daughter? He faced severe criticism from the judge and liability for costs as he sought to increase conflict with the mother using litigation rather than resolving it.

In a typical family law case, both parents are on their best conduct with an aim to resolve their disputed issues effectively. If any of the parents have bad faith, its emotional and financial results can be devastating for them and the child.

The father’s physiatry residency was in Toronto, while the mother’s neurology residency was in Buffalo, New York. The daughter was born six months after the relationship was ended by the father. After a short reconciliation, where they agreed to let the child stay with the mother, the father started litigation in Ontario to seek sole custody.

In the two-year litigation, the judge found that the father leveled unfair and false allegations with an intent to:

Judge Kristjanson found that the father meant to ‘challenge the mother’s competence as a parent’ and wanted to wreak financial and emotional havoc on the mother. The father’s actions were meant to deceive the court, mother, and were perceived as disastrous for the daughter.

She granted the daughter’s sole custody to the mother, and that she reside primarily with her mother in Buffalo. The father was granted weekend and holiday access far too short of his original stance and request in the litigation.

The presence of bad faith is quite rare in family law litigation, but when it’s present it can lead to grave consequences. In Ontario law, a party behaving in bad faith can be ordered to pay up the other party’s full recovery costs.

Any behaviour to be certified as done in ‘bad faith’ must be done with an intent to:

The judge declared that to come under the purview of bad faith, a person’s actions must be intended for one purpose while done for another purpose. 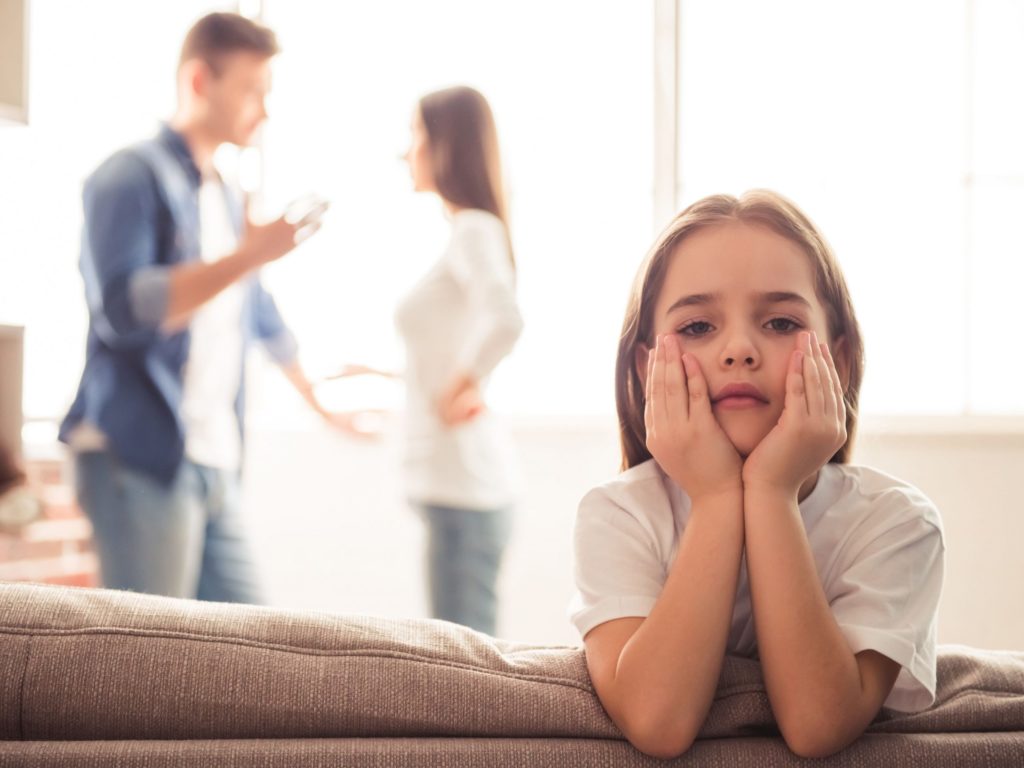 Judge Kristjanson found the father’s legal position to be in bad faith, unreasonable, and unhelpful in resolving his daughter’s custody issue.  He was ordered to pay the mother’s legal costs to the tune of $420,000 against the mother’s request of $456,411.

The judge further ruled that the father’s unreasonable conduct and bad faith made the mother incurred significant legal fees.  The father’s claim of ‘excessive fees from over lawyering and excess time’ was revoked. This family law custody case sets a precedent for condemning bad faith and unreasonable conduct of the parties, discouraging inappropriate behavior in family law litigation. The judge noted an important distinction in using litigation to resolve conflict and not promote it, or else it would be met with criticism and cost liability.

Family Law Custody Cases – How We Can Help

At Nanda & Associate Lawyers, our compassionate Family Law Custody lawyers will review your case and provide personalized solutions. Many legal complexities are present in family law custody and access cases and a knowledgeable lawyer can help you get your child’s custody and make your family complete. 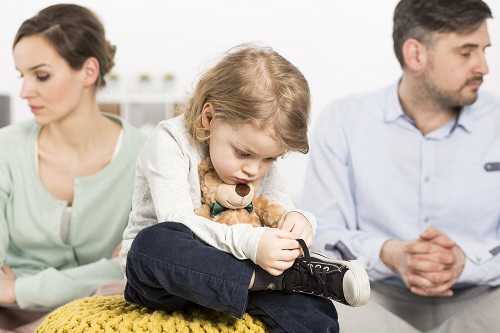