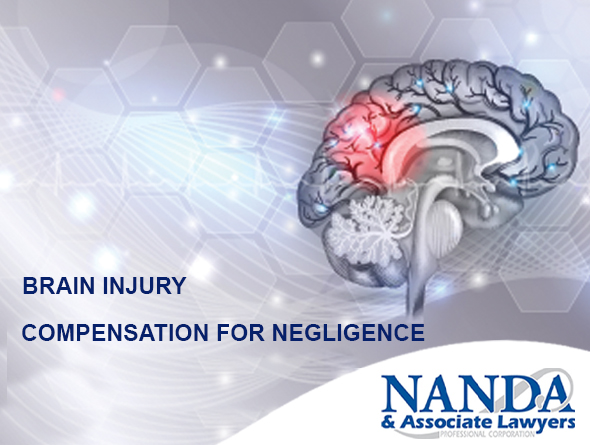 In June 2011, 13-year-old Sarah Little of Barrie jumped from the rear emergency exit of her moving school bus. Sadly, this unofficial last day of school tradition resulted in a serious brain injury. Court records reveal that Sarah will never be able to care for her own needs or obtain gainful employment. Sarah’s mother has given up her bridal shop business to care for the now 20-year old.

The Impact of the Fall

As a grade 8 student at Guthrie Public School in Oro-Medonte, Sarah had the ability to open the bus doors while riding home with her twin sister that day. Despite her own sister and several other students discouraging her, Sarah jumped out of the rear exit door while the bus was still moving.
She fell hit her skull on the pavement below. Witnesses reported that the bus was traveling between 15 and 25 kilometers per hour, and the bus was coming to a stop when Sarah jumped.
The force of the fall fractured her temporal and occipital bone. Sarah’s brain injury is permanent, and she lives with cognitive, emotional, and behavioural impairments.

Fellow students at the trial testified that this dangerous tradition dates to 2007, and Sarah’s Lawyer argued that the bus driver was aware that students were jumping from the bus. However, the bus driver failed to report the student’s actions to school officials or the bus company.

According to Canadian law, companies can be held legally liable for the negligence of their employees. At trial, the jury determined that the bus driver did not adhere to the expectations of the bus company and was negligent in his duty to keep students safe.

Floyd Sinton Ltd., which now operates as Sinton Landmark Transportation, was found to be 75 percent at fault, while the jury attributed 25 percent of the liability to Sarah. Sarah was awarded $7 million in pain and suffering, lost wages, and the future cost of her care.

The bus company took the case to the Court of Appeal, questioning whether the jury had enough evidence in the original trial to make the ruling or if the trial judge misdirected the jury on causation. They sought a new trial or a reduction in how much Sarah was awarded. In November 2019, the appellate court upheld the jury’s ruling.

How a Brampton Personal Injury Lawyer Can Help

If you have suffered an Personal Injury that was caused in any part by another person or party, or in a bus accident, now is the time to contact an experienced personal injury lawyer in Brampton. By retaining a skilled lawyer, you can receive the compensation you deserve for your injuries and hold those who are negligent accountable for their careless actions.

Schedule your personal injury consultation today at Nanda & Associate Lawyers by calling 905-405-0199 or use our online contact form, and we will contact you. We offer services in 15 different languages, including English, French, Hindi, Punjabi, Gujarati, Bangla, Chinese, Italian, Telugu, and Tamil.