Posted by Nanda and Associate Lawyers
in Blog, Immigration Update 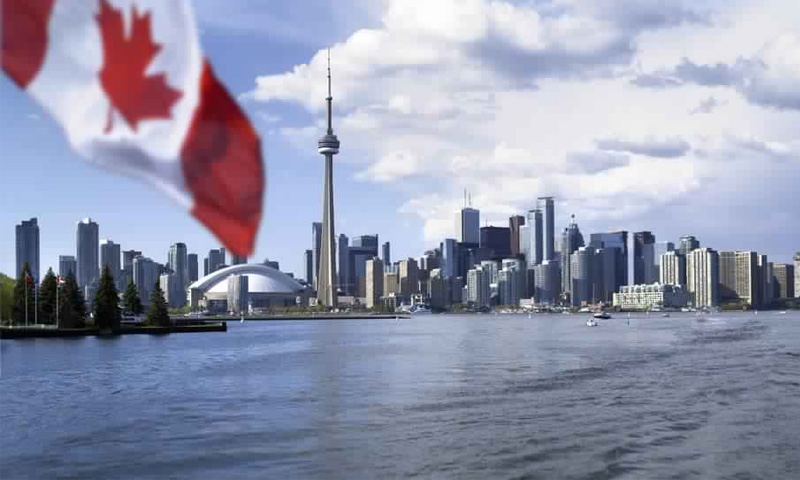 Recently, a consortium of 6 countries activated the Comprehensive Agreement for Trans-Pacific Partnership (CPTPP). Brunei, Peru, Chile, Malaysia, Vietnam are also set to ratify the treaty. With Mexico, Australia, New Zealand, Singapore, Japan and Canada in the deal, it now encompasses more than 13.5% of the global GDP.

Across the Pacific, a new world trade order is taking shape without the US. Strategic leadership of America is increasingly eroding with the latest developments. With the Trump administration’s thinly veiled attempts to derail the treaty, eleven countries, including Canada are taking the lead to put the CPTPP back on track.

With the CPTPP taking shape, established barriers to trade are melting away in the majority of the goods. Over the coming years, the CPTPP promises to eradicate more than 18000 tariffs and reduce others substantially.

The Trans-Pacific Trade pact comes into effect as the protectionism increases in the world. Even though US was the primary country drafting the treaty when Obama was President, an executive order signed by Trump in 2017 pulled the US out of the pact.

Equal treatment of countries is the new norm in the trade pact. Costs of compliance, rules of origin and customs clearance charges are also planned to be slashed heavily. The area covered under the treaty is poised to be a rapidly growing region of the world, bigger than EU’s market post Brexit.

Many countries have already shown interest in being a part of it. Colombia, Indonesia, Taiwan, Thailand, South Korea and the UK despite being in the Atlantic have expressed a desire to join. A new world trade order is waiting to take off with the emergence of this treaty.

Earlier known as Trans-Pacific Partnership (TPP), the US devised this trade pact to contain Asia’s massive growth, particularly that of China. Conceived as an instrument of US foreign policy, it has now contained the US itself.

When President Trump pulled out the US from the treaty, many saw it as a strategic blunder. He deemed it to be a disaster for US workers and assumed that without the US, it would wither away. Alas, the White House was under completely wrong notions. Long term US allies have gone ahead to join the CPTPP, despite US pressure to refrain from doing so.

The Peterson Institute in Washington deems America to be the biggest loser in the bargain. By not joining the treaty, the US stands to lose an opportunity to enter many lucrative markets while New Zealand, Canada and Australia will reign supreme.

China is also waiting on the sidelines, waiting for an opportunity to join the trade pact.

The current 90-day truce in China and US trade war risks the imposition of US tariffs on Chinese goods from 10pc to 25pc. If exorbitant tariffs get imposed upon China, it risks endangering more than $1 trillion of bilateral trade and its economic impact on global trade could be shocking.

Earlier China focussed on creating the One Belt, One Road programme through infrastructure projects in diverse faraway countries. It was utilizing its huge current account surplus and debt financing to acquire strategic assets and ports around the Indian Ocean.

Due to the stiff backlash faced by the Chinese government, they were on the lookout for other trade options. The US has allowed China an easy path to get into the multilateral framework of CPTPP.

Whether you are a business owner wanting to establish your business or get connected with partners in Canada or set up your subsidiary here, we can help.